Another year is rapidly drawing to a close.

I am so glad we have modern technology to keep us connected.

The biggest change for us was putting Keelie and Kyle in a private school as they entered Second Grade and Kindergarten, respectively at Independence Christian School. Kori had been doing a great job of homeschooling, but with the kids having the personalities they do, actively homeschooling both of them right now was not looking like the best option due to a combination of factors. They have taken to their formal classrooms well. It helps that they’ve long been good readers and have had classroom activities before. The unexpected expense has been a challenge to accommodate, but we were blessed by radio station KSFH 95.9 FM and the school with a half-off voucher. 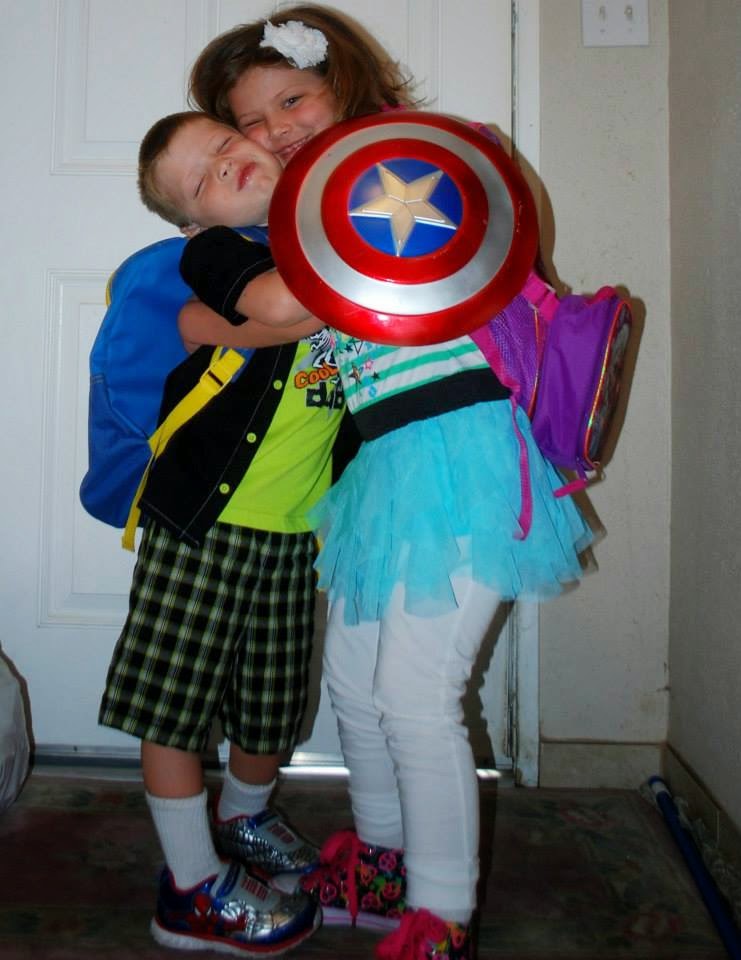 The first day of school for the 2014-2015 year! It's important to have a superhero shield.

It’s been about two and a half years since Kori underwent Deep Brain Stimulation (DBS) surgery and after many appointments to test and adjust the settings of her electronic pulse generator, well... we’re going to resume the treatments she was getting before DBS.

Since she’s not homeschooling, Kori has taken to selling beautiful inexpensive jewelry. I’m shocked at how affordable the items are, given how pretty they are. Pretty items sold by a pretty lady!

In late April, we traveled to see my paternal kin in Ohio and to attend services for my Uncle Bob. That was quite memorable and it was great to see everyone. Although traveling with kids always adds some difficulty, I was glad the kids were able to meet more of their relatives.

We returned to the start of “emergency” work in our master bathroom. It literally started up on the day we arrived home from Ohio, before we arrived home. It was needed because of shoddy work by the folks who attempted to flip our house before we came to be here meant that water was leaking out of the shower into the wall separating the bathroom and bedroom. Since the shower and the wall needed to be replaced, we took the opportunity to install a walk-in bathtub instead of a new shower. It’s very popular. I don’t think the kids have used the bath in “their” bathroom since we got the walk-in bath in ours! The bath isn’t just for relaxation, it is a practical matter. Nobody has to step over a low wall to get into it. 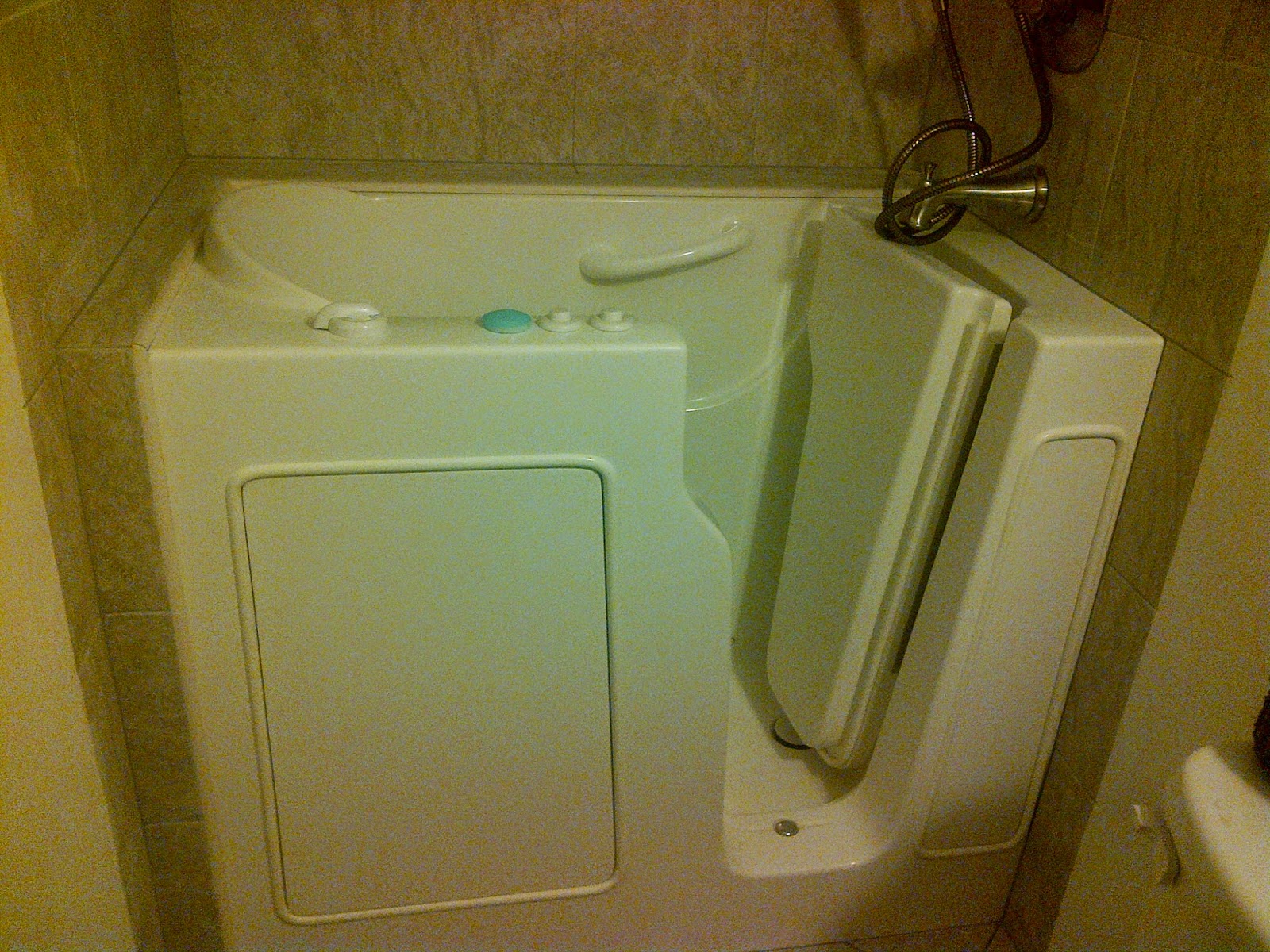 The kids have both been doing gymnastics practices one day per week and both did soccer this year - and played on the same team, along with two of their good friends. Keelie also did dance but finished with the end of the last school year and Kyle took karate lessons most of the year from Moo Yea Do (usually in the presence of the Grand Master himself, Tiger Yang!) but is either finished or taking a break. I don’t know which yet.

I have been podcasting about Disneyland with my friend Lynn and we’ve been collaborating on another project I’ve wanted to do for a very long time. Don’t worry – you can be sure I’ll tell you about it – over and over again! - when the time is right.

Earlier, I mentioned a funeral. In upbeat news, Kori’s brother Toby married Rory. Kori’s sister Kendra and her husband Steve graciously hosted the wedding at their home – on very short notice and on Halloween! Also, the next generation has started locally on my side of the family as my nephew Blaine married Victoria in a very small ceremony and now they have an adorable infant boy. It’s been fun referring to my sister Kim as a grandmother.

We literally couldn’t make it through the year without the love and support of our friends and family. To each and every one of you, we say “thank you!” 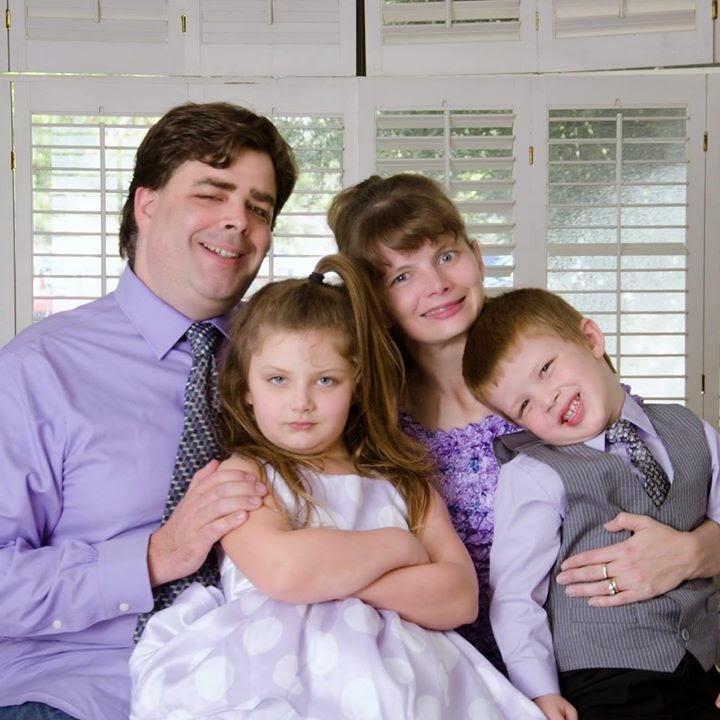 (This is actually from Easter.)

~Merry Christmas~
“The Word became flesh and made his dwelling among us. We have seen his glory, the glory of the one and only Son, who came from the Father, full of grace and truth.” – The Gospel According to Saint John the Apostle, Chapter 1, Verse 14, New International Version

May your 2015 be one of happiness, peace, health, and prosperity.

–Ken, for the Pellmans of Anaheim
December 2014
KEPellman [at] yahoo [dot] com
Posted by Kori and Ken Pellman at 11:02 AM No comments: